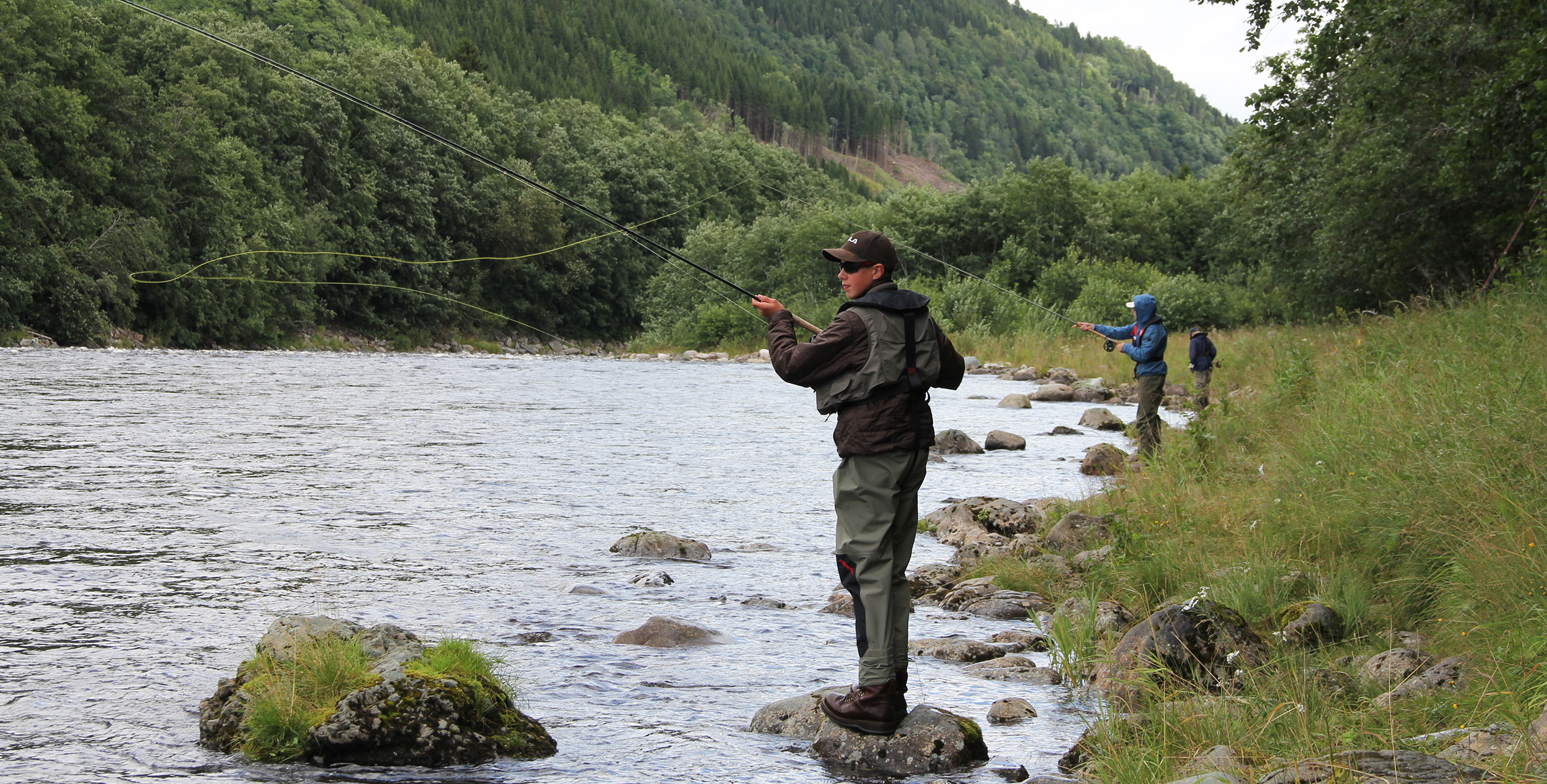 ORM is a cooperative of about 420 river owners and fishing right holders in the salmon-holding part of Orkla. It includes properties with rights to salmon fishing in three municipalities; Rennebu, Meldal and Orkdal.

ORM manages the Orkla to the best for their members within the legal frames for sustainable salmon management, where the primary objective is to safeguard the production of wild salmonids. ORM shall, within rules set by the authorities, decide on harvest regulations, deliver catch statistics, monitor and control the angling on the river, monitor the fish stocks, address and monitor pollution problems, as well as run ORM within safe economic frames. ORM can implement measures as long as they are decided on according to rules and in lines with the general objectives set for ORM. ORM cooperates with similar organisations in other rivers and with the authorities when appropriate.  ORM manages a specific ‘’Fund for Orkla”, established as part of the agreement reached between the river owners and the power companies operating in Orkla.

ORM has its address at the Agricultural Centre in Meldal. In addition to an elected board with six members (2 from each municipality), it has one full-time administrative officer.